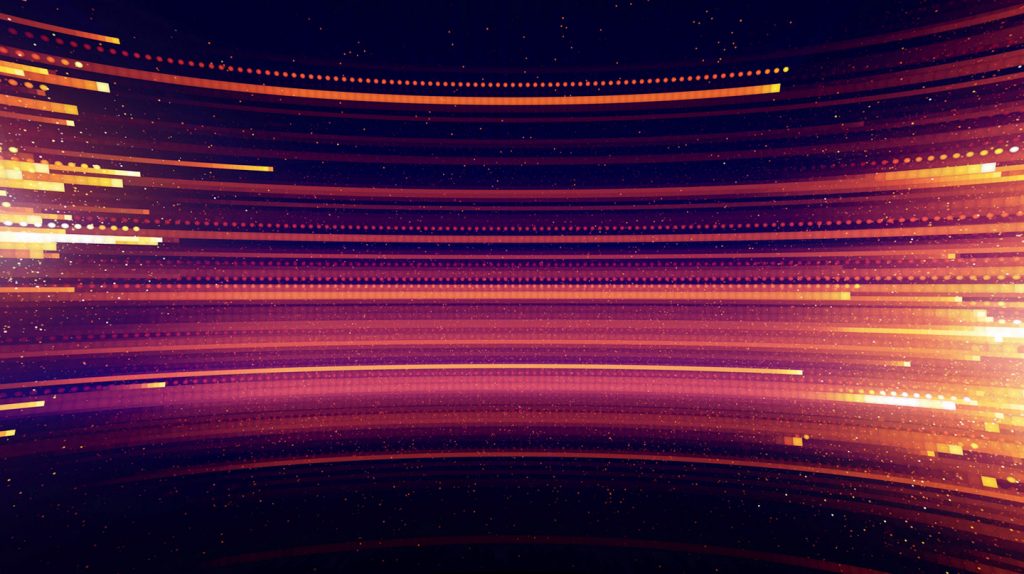 The Egyptian arbitration law issued in 1994 (number 27, article 10) states that it is by the agreement of the two parties that a dispute may be considered arbitral. Article 28 gives the parties the right to choose the place and language of arbitration. Article 39 gives parties the right to apply any law in arbitration for the merit of the dispute. Moreover, Article 16 states that “arbitrators do not need to be of any particular nationality or judicial system, nor does an arbitrator need to be a lawyer, judge, or registered with the Bar Association”.

The Court of Cassation precedents have also provided that one of the fundamental basis of the arbitration agreement is to avoid the jurisdiction of the local judiciary system reviewing and resolving disputes between parties.

I have deliberately outlined Egyptian arbitration law above because of a specific case I was involved in, which illustrates the importance of both understanding and applying arbitration law as part of a framework that will enable virtuous business practice to thrive.

Some time ago, I was involved in an aggressive legal dispute before both civil and criminal courts that concerns the legality of a disputant being represented in an arbitration dispute by a foreign counsellor in an arbitration that was held in Egypt under the International Chamber of Commerce (“ICC”) rules for arbitration.

When the dispute took place before the chosen arbitral tribunal, the parties’ representatives and the arbitrators signed the Terms of Reference and accepted all the principles of arbitration, which comprise the applicable law, procedural rules, place of arbitration, scope of dispute and deadline to finalize the arbitration.

In this dispute, the foreign company was represented by Egyptian lawyers accompanied by a foreign counsellor at law, a situation which was not rejected by the defendant at the beginning of the procedures. However, during the arbitration, the defendant objected to the participation of the foreign counsellor, based on the allegation that the representatives of the disputants in an arbitration suit should be Egyptian lawyers who had been registered before the Egyptian Bar Association. The arbitral tribunal rendered a primary judgment dismissing the defendant’s allegations however the defendant went further by filing this allegation before both Civil and Criminal Courts.

CRIMINAL ACCUSATION AGAINST THE FOREIGN COUNSELLOR

The defendant filed a criminal claim against the foreign counsellor based on the allegation that his/her representation for a party in an arbitration in Egypt should be considered a breach of the Egyptian Lawyers’ Code No. 17 for 1983 and should be penalized, as he/she was not registered as a lawyer before the Egyptian Bar Association.

We represented the foreign counsellor before the Criminal Court and clarified that he/she was representing the company in an arbitration proceeding held in accordance with the ICC Rules which clearly provided that the parties may appear in person or through duly authorized representatives and they may also be assisted by advisers, and that both Egyptian Arbitration Law and the Court of Cassation precedents confirmed that the arbitration dispute should be subjected to rules which differ from those applied to disputes before normal courts.

The Criminal Court of First Instance rendered an unfavourable decision against the foreign counsellor, however we challenged this decision before the Criminal Court of Appeal which then rejected the defendant’s allegations, thus showing respect for the Egyptian arbitration law and the rules of the ICC.

This was then upheld by the Court of Cassation, which maintained that the defendant’s allegations did not have any legal grounds since both parties had agreed that the arbitration should be governed by the ICC rules, by which both parties could be represented by experts of any professional field, and of any nationality.

Fortunately, the ruling of the Egyptian Court of Cassation on this issue has not only served to support the principles of international arbitration, but also emphasised its own integrity as a court of law, responsible for supervising the application of law.

NULLITY CASE AGAINST THE ARBITRATION AWARD:

When the arbitration tribunal rendered its final arbitration award in favour of the foreign company, the defendant filed a nullity claim before the Cairo Court of Appeal based on the allegation that the representation made by the foreign counsellor before the arbitral tribunal violated Egyptian public order, as only an Egyptian lawyer should be allowed to undertake such representation.

This nullity case was reviewed before both the Cairo Court of Appeal and the Court of Cassation. These respectful judiciary entities confirmed in their judgments that, since the parties had agreed that any dispute arising in relation to the contract they entered should be finally settled through arbitration in accordance with the applicable ICC rules, which did not have any specific requirement regarding the qualifications and/or nationality of the persons who should represent either party, and given that such rules do not violate Egyptian public order, that the nullity case should be dismissed.

These judgements have set an important precedent regarding the representation made by foreign counsellors in arbitration disputes held in Egypt, as they closed the door before such allegations could be filed in similar disputes.

Therefore, many counsellors of law from local and international law firms, both in Egypt and abroad, have asked for copies of the judgements issued by the Egyptian courts about the above mentioned dispute, so that they could serve as a frame of reference and as evidence, if such issues arise again in the future.

THE OPPORTUNITY OF THIS PRECEDENT

I believe that the initial misapplication of the arbitration laws and treaties by the Egyptian court of law is monumental, as it could potentially have a very adverse effect upon our country’s investment climate. For example, in this case, if an unfavourable judgement had been rendered against the foreign counsel, it would have resulted in a very negative image regarding Egypt’s judicial system, which would in turn have a direct negative impact on our country’s investment climate. In fact, we can look beyond Egypt; for instance to Singapore and California, as far as I am aware – where similar allegations were lodged against foreign counsel and upheld by the courts. These judgments have had an adverse impact upon arbitration in both Singapore and California.

Without undue pride or exaggeration, I believe that this example can be considered as a historic precedent, which in time will be part of the canon and backbone of the Egyptian Court of Cassation and its principles.